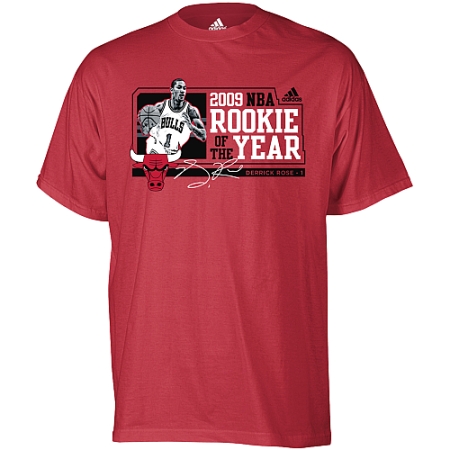 Congrats to Derrick Rose on winning the 2009 NBA Rookie of the Year award. I still remember watching Derrick in high school. I’ll never forget going Simeon high school in Chicago, for a home game and showing him the Hoopmixtape Vol.1 DVD. He was on the cover and we were the first people to put him out on the national scene.

Come on KG and Adidas

I will always be a huge Kevin Garnett fan. But man come on with this fake commercial. I bet he did like maybe 6 chairs total. This was a good laugh though. Shoutout to the people who work at the arena and did the real work

Here is exclusive never before seen Derrick Rose footage from his senior year in high school. This was the CPS Tournament in Chicago. Rose played for Simeon High School in Chicago, Illinois.

I filmed this back in 2007 in Chicago at Chicago State University. Shoutout to my dude Zach for traveling with me on that trip. Props Hoopmixtape 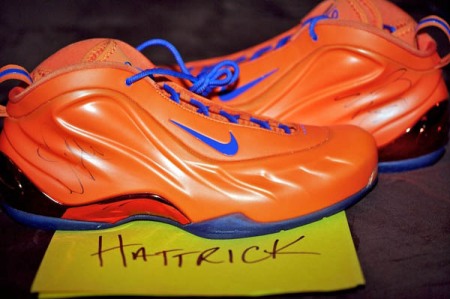 When we broke the news of the “KryptoNate” Nike Foamposite Lite, and showed you our recap of All-Star Weekend a lot of you were wondering about the other pair of kicks that Nate Robinson was wearing for the first part of the Slam Dunk Contest. Despite being out shined by the more radioactive colorway of the night, these are smokin’ kicks.
END_OF_DOCUMENT_TOKEN_TO_BE_REPLACED